The Bucknell Innovation Group (BIG) seeks product designs for a desktop display/case/holder for 4×6 information cards. We will 3D print the item and place on desks around campus (with cards) to raise awareness about BIG.

Specifications:
1) Must hold approximately 20 (4×6) information cards.
2) Should scream “BIG!” and exude innovation (duh!).
3) Require minimal space on a desk, and perhaps even serve multiple functions.
4) Reflect or incorporate our logo. See the blog for inspiration!

The winning designer will:
1) Visit our website for inspiration at http://bucknellinnovationgroup.blogs.bucknell.edu/
2) Submit a design (sketch, drawing, or image) to big@bucknell.edu
3) Do so by APRIL 10, 2016.
4) Receive our lasting gratitude and a $50 cash prize.

BIG is NO LONGER accepting proposals 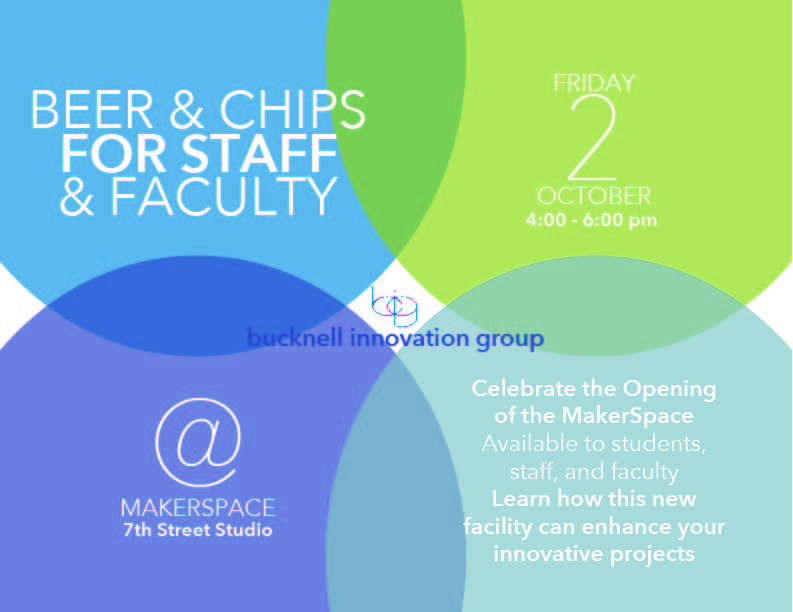 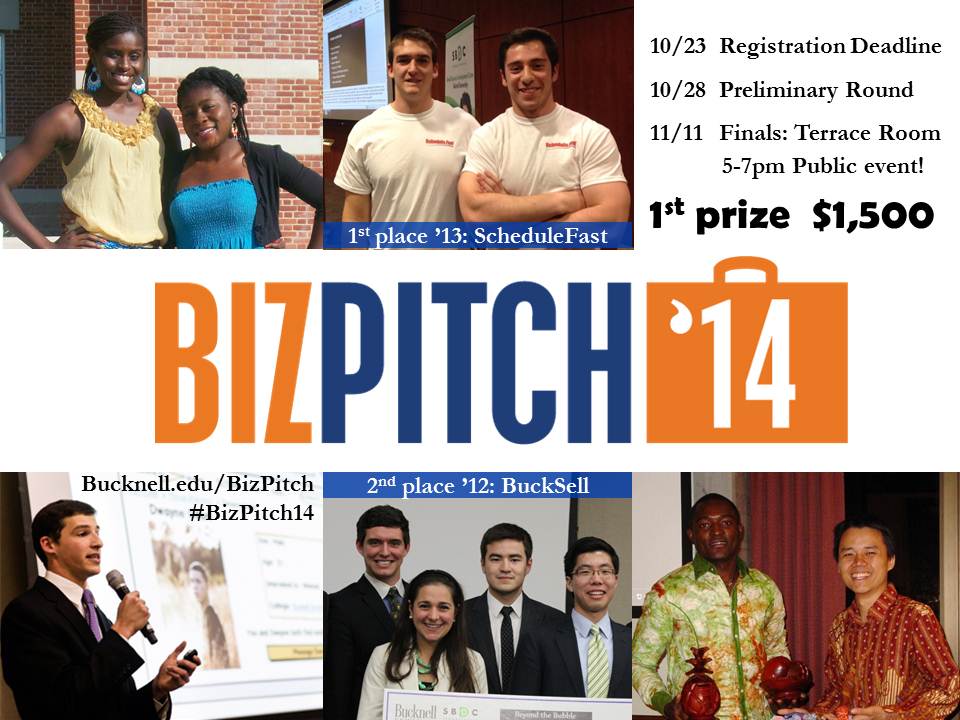 The Bucknell Innovation Group (BIG) is hosting a social event this Friday, November 30, from 4:30 to 6:30pm. All faculty, administrators, and staff are welcome to attend, so if you’re curious about the group’s activities then please stop by.  This event will be held at the greenhouse on level 4 of the Biology building.  Refreshments will be provided.  We hope you’ll join us. 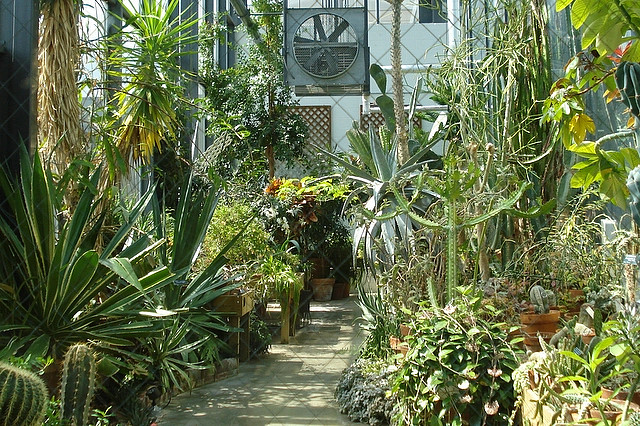 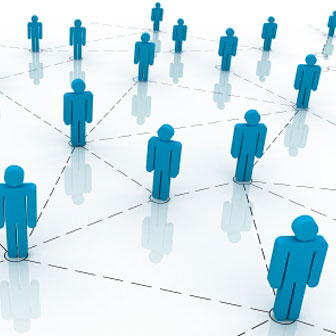 BIG’s first event of the school year will be an Inspirational Social, scheduled for Tuesday, September 4, from 4-6pm in the East Reading Room of the Bertrand Library. There you will find refreshments as well as your innovative colleagues, and will have time to chat about the status of your projects and hear some updates on other BIG projects from the 2011-12 school year.

Please plan to join us — regrets only are necessary!  Bring a friend with you to join the fun…

David Robertson, author of Brick by Brick: How LEGO Reinvented its Innovation System and Conquered the Toy Industry 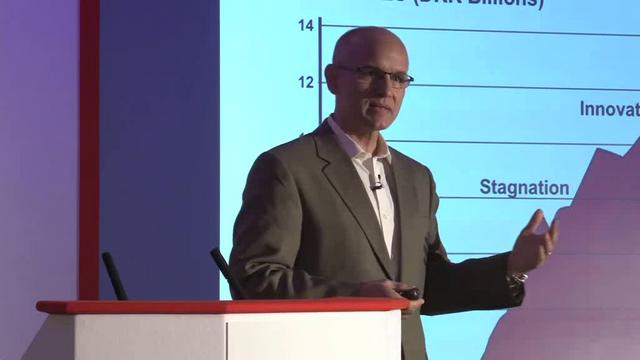 Just eight years ago, The LEGO Group was running out of cash and near bankruptcy. Many of its innovation efforts were unprofitable or had failed outright. But today, LEGO’s revenues and profits are soaring in a declining toy market. Over the past three years, LEGO has grown sales by 25% per year, and profits at twice that rate.  What is the secret of LEGO’s dramatic turnaround? David studied The LEGO Group and discovered how its managers changed the ways they managed innovation. In this interactive lecture, Robertson will explain how LEGO turned itself around from a failing venture to the healthiest, most profitable and fastest-growing company in the toy industry.

David Robertson joined the faculty of the Wharton School at the University of Pennsylvania in 2011. He teaches Innovation and Product Development in Wharton’s undergraduate, MBA, and executive education programs. From 2002 through 2010, Robertson was the LEGO Professor of Innovation and Technology Management at Switzerland’s prestigious Institute for Management Development (IMD).

This will be the best 90 minutes of your spring. Brought to you by KEEN

Seating is limited. Reserve your spot by contacting Steve Shooter at shooter@bucknell.edu. Put LegoMe in the subject line.  Open to students, faculty and staff.

Ever wonder about the difference between invention and innovation? Or how they might interplay in the development of a truly market disruptive product?  The 1990s-era story of the development of the super floppy for data storage will be told here. The critical insights, competitive pressures, and inventive challenges behind the Zip Drive are described.  Products such as the Bernoulli Box, Floptical, LS-120, HiFD, Clik! Drive, industrial espionage interlopers such as the French Company Nomai, and the infamous Zip click-of-death are all part of this technology tale. Ultimately, this presentation will examine, through a few select engineering challenges faced during the development of the Zip drive, how the confluence of directed invention can deliver market innovation of the first order.  The rise and fall of a technology and product is described by one of its principal innovators.  An interesting story with a few product innovation insights is the target of this discussion.

Mr. Thomas has been employed at Hewlett-Packard for the past six years, initially as Principal Hardware Architect–MediaSmart Home Servers; and since 2010, as Champion for Innovation Intent—PC Ecosystem and Responsiveness. Previously Fred Thomas was Iomega’s Chief Technologist in Advanced Research and Development where he worked for 14 years. In addition, he was the owner/engineer of Prototype Devices, and an Electro-Optic Systems Engineer at Texas Instruments for five years.

Fred Thomas’ technical interest is in the fusion of new technologies for the enhancement or creation of new products. With 50-plus issued and many pending US patents, Fred has demonstrated his ability to deliver innovation to products that ship and are market successes. This creativity has been demonstrated in several fields, including data storage, sensors, actuators, mechanisms, electro-optics, machine vision, nano-technology, data security, network attached storage, and intellectual property. His work at Iomega Corporation was essential to the Zip, Jaz, Clik!, DCT, Floptical, Peerless and REV removable storage products. His work on subwavelength optical data storage, which allows for multiple 10s of fold increase in the capacity of DVDs, is embodied in two issued and one pending patents.

This course will explore the contact points between humanistic and scientific thinking about the nature of the brain, the mind (is it “in” in the brain or does it consist of the brain and other things?), and culture (here used as an abbreviation for all the things that human beings make and experience together). Its central questions will include: to what extent does understanding how the brain works allow us to understand what it thinks and produces?  To what extent does culture determine the way we think (and vice versa)? Are thought and memory properties of our brains alone or of our interactions with the world? Has science found the neurological basis for aspects of human experience that have been considered beyond scientific explanation for centuries?

No prior knowledge of these debates is assumed and students from all majors are welcome. The course is being co-taught with a biomedical engineering seminar. Learning to integrate the goals and methods of both colleges will be an important course goal.

We will study novels, films, and online media to complement our readings in contemporary philosophy, art theory, cognitive science, and neuroscience

METHOD OF INSTRUCTION AND STUDY

Seminar discussion with active student participation (both orally and in writing); oral presentations. The course is being taught in tandem with a bio-medical engineering course, and cooperation and discussion will make use of the techniques of both groups of students.

Innovation is seeing from a different perspective.

Innovation is using a different tool to get the job done better.

Innovation is learning nature’s secrets and reapplying them.

Innovation is going where no one else has thought to travel.

Innovation is succeeding despite having to try and try again.

Do you find yourself struggling to resist the tendency to copy what others are doing and maybe, just maybe, changing it a little?  Are you tired of the status quo, the day-after-day repetition?  Are you sick of the same old ideas being pitched with only a different wrapping?  Do you find that breaking the mold is much harder than you thought it would be?  Do you feel the desire to break free but struggle against the roadblocks in your mind?  Are you looking to make a difference?

Join us this Spring semester as we explore innovation across many disciplines with guest lectures from Joe Meiser (Sculpture), Heath Hansum and Mark Hutchinson (Theater), Sue Ellen Henry (Education), Phil Haynes (Music), John Hunter (Comparative Humanities), Joe Tranquillo (Biomedical Engineering), David Evans (Psychology), among others. We will examine what makes something innovative from multiple perspectives. We will employ methods to transform a creative idea into a useful solution that makes an IMPACT.

Enrollment is limited to 16 students from different disciplines across Bucknell.  If this course sounds exciting to you:

–       Get a recommendation from a faculty member.

–       Write a one paragraph description of why you want to explore innovation.